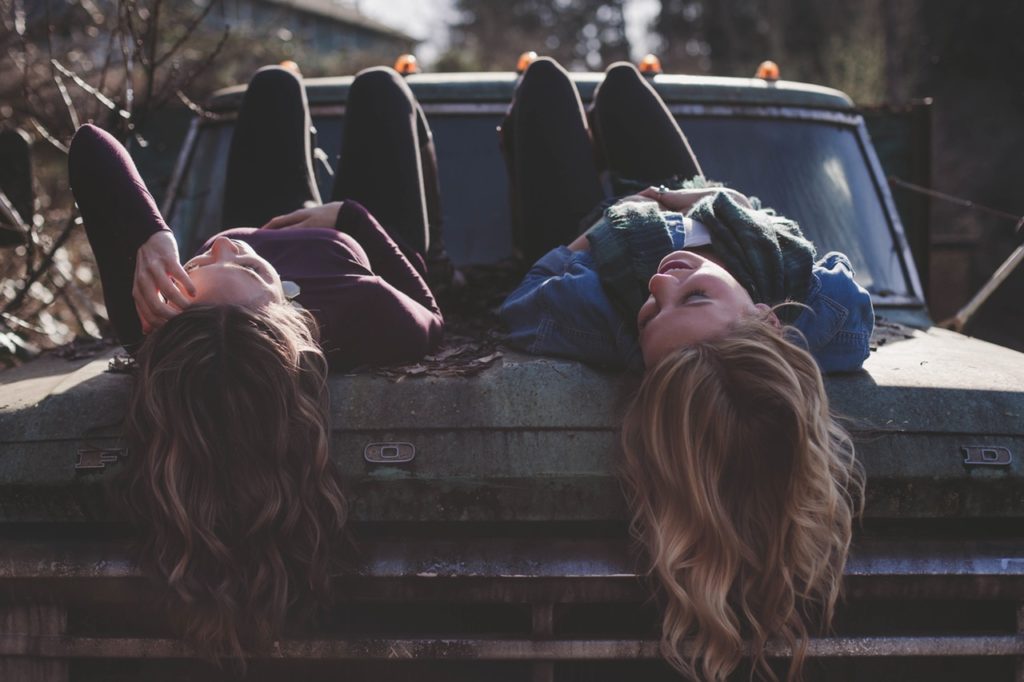 Who doesn’t like a relatable post? And what when the post is ‘women-centric’? Now that’s a conveniently perfect icing on the cake situation. Both for the writer and the reader. Ain’t it?

Not so perfect all the time.

Recently, a swarm of feminists from all around the globe were found targeting and scrutinizing an innocent opinion of the Indian actress and model, Lisa Haydon on feminism. All she did was ‘voice’ her unbiased and viewpoint without looking for a call of approval from these so-called protectors of the ideology. And bam! The social media was buzzing with disapproving comments and articles from the various websites on the same.

Wondering why was she even at the receiving end of the accusations? Well simply because some pseudo-intellects didn’t validate her choice of words.

Subtracting the perused vision of the pseudo-feminist supporters, the statement by the model turned actress seems to be just as fine and un-scathing. Deep down even the disapprovers were facing a little trouble in weeding out a fault in the actress’ perspective but they somehow managed to brew out a controversy out of a not-so-controversial statement.

There’s nothing wrong in putting forward a point of view on any specific subject matter, but the whole crux of the procedure lies in putting forth a reasonable and justified opinion which is mostly found missing. And the reason behind such bias towards reporting only what suits the regime being, stepping out of the comfort of their make believe intellectualism!

One can promote and spread equality only by being impartial towards a particular subject as well as a segment of the society. Say for instance, when Priyanka Chopra proudly confessed that she needed a man for nothing else but having babies, a lot of praising write-ups were circulated and PeeCee was admired for her sense of independence and feminist strength because the whole scenario was aptly favourable to collect the applause and induce the required awe-factor from the audiences.

Now imagine a man presenting a similar point of view, and the same admiring intellectuals would either crush the poor fellow beneath their accusatory comments or in the rarest of the circumstances won’t even consider paying any heed to the matter. Now if that’s equality, then what’s hypocrisy?

Calling names, downgrading a particular section of society, body shaming and making fun of others in the name of ‘healthy humour’ is just as fine with us but dare anybody say something about our designated award winners! We are hell bent to make a ruckus out of it. And why shouldn’t we? After all, that is what everybody else is doing. Do you too smell double standards?

Ours is a society where anything and everything is weighed and scrutinized keeping in mind one’s own comfort zones and limitations, and whosoever tries to hamper it becomes the victim of our lopsided opinions.

There’s no escaping the scrutiny and partisanship of the swarm of these chauvinists and there’s no end to the obstructive explanations presented by them until we decide to drop the cloak of ignorance from above us and let rationality protect us.