﻿ Meghna Thakur The Pseudo Fanatics And Their Pretentious Intellect May 31, 2016 https://www.nakedtruth.in/wp-content/uploads/2016/05/The-Pseudo-Intellect.jpg 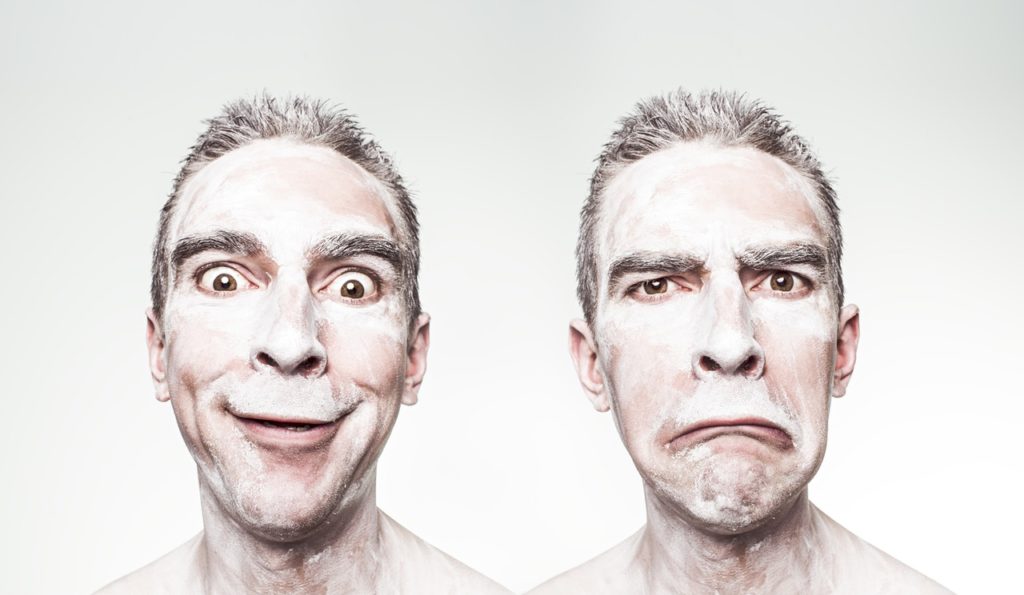 Hypocrisy is vastly spread in our society. We claim to be something and yet very conveniently go the other way when it suits us. We talk about being magnanimous, spreading love, fighting for the rights of others but only to the extent till it is appropriate to us and is within the larger framework of our set morals and values.

Recently, a friend of mine got married. Coming from a very conservative family where wearing a skirt was also not permissible, it took her by surprise when her mom took her to the parlour to get a bikini wax. Her legs being visible to strangers even if it was in a girls college, was unacceptable to her parents but somehow exposing her most intimate parts to someone even if it was just the parlour lady, seemed alright to them suddenly.

Ours is a society filled with such double standards. All through school, children are taught moral science and the importance of love, acceptance, and sharing and yet some of the first questions asked while renting a house are based on the religion and sexual orientations. The relation between the two is a mystery that shall remain unsolved in the realms of rationality.

One racist remark against Shilpa Shetty creates a nationwide debate in a land that created “Habshis”, “Chinkis”, and “Madrasis”. Our own discrimination is a part of our cultural diversity. We may kill in the name of this diversity, but dare an outsider to suggest we are inferior to them in any way.

We talk about feminism but don’t want to give up special treatment when bestowed upon us. Opening the door is still chivalry and if Adhyayan Suman claims he’s been in a physically abusive relationship, we mock him.

We talk about women empowerment, but compliment a woman’s success by calling her “the man of the house”.

We will never question the service tax, VAT, “other taxes”, at a restaurant but will haggle with a riskshawala for Rs 10.

The reality remains that within the educated population of India, lies the majority of the pseudo-educated fanatics where development, progress, and equality seem alright till they are not hampering the already established rules and conduct of our society.

Where on the one hand, we boast about how many places on the face of this earth we’ve been to and how many books we have read, and on the other hand, we still can’t see the past what our grandfather felt about the backward community!

This pseudo-intellect may be masking our faces but the perpetrators remain the same.

The hypocrisy remains the same.

And the ignorance remains the same.

As a result of which, Society remains the same.