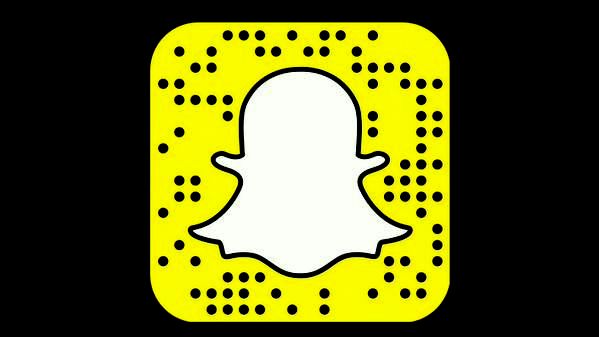 Snapchat Raised $1.8B, Hang Tight It Has A Lot More That Worries LinkedIn Too

Things like swapping your face with another face in your camera roll, attaching an emoji to a moving object in a video, or providing a whole new chat experience with a range of new features to communicate however you want to, Snapchat has installed the benchmark and grasped attention across the world, especially from the tech-fanatics and investors.

An SEC filing has been made with the information about Snapchat’s latest Series F round that suggests it has raised $1.8 billion, marking the valuation of the company around $18 billion.

The pitch deck suggested that Snapchat had 110 million daily active users as of December 2015, up from 74 million a year before, growing nearly 50%, with previous months seeing even higher growth rates.

Snapchat has said in the past that video views on the service grew more than 350% in the last year to over 10 billion video views per day, and that over two-thirds people who use Snapchat create content every day.

It has been reported that the company recently started its monetization efforts and brought in just $59 million in revenue in 2015. But it is now ramping up business in earnest, with the funding to match.

In its most recent Series F of $1.8 billion, $1.158 billion of that has been raised in the last five months, since January, TechCrunch reported.

With time, people realized that content is the king so does the content creation, and content creation becomes more likely, the thinking goes, when users have some fun tools to use, Snapchat has it all to deal with which has evolved it into a social content platform.

It has been said that Snapchat could be the new LinkedIn for the tech-startups as writing requires planning and revision, while talking on camera requires maybe some light planning. A string of Snapchat videos is quicker and easier to produce while delivering the same value as a blog post. Just before you think over it, did you manage to believe that how good is the innovation, and what next awaits for the technology?

Snapchat will become an effective way for the startup community to share its opinions, network with each other, and conduct business. With no doubt, Snapchat will be the startup community’s preferred business networking tool over Linkedin. After all, networking is a key business driver and who doesn’t like to gross their storming in a really easy way.

A simpler way to broadcasting your thoughts to your targeted users where every snap is an individual thought delivering the spontaneity for the cycle of 24 hours whereas a platform like Periscope deals with the idea of content for now or never gives a leap to the Snapchat for networking among the clients in a much efficient way.

Snapchat is no doubt a hotbed of early technology adopters, nevertheless, it offers a lot to crave for when it comes to the product features. In the world of startups, being genuine, transparent and opinionated is the key, and Snapchat compels users to be genuine and succinct, driving a proper connectivity and thus, conversion.

Needless to utter that Snapchat really spiced it up to make LinkedIn worry a little more being on the track of ted-better when it comes to no surprise that Snapchat videos reach 8 billion every day. Not sure about the hotmess, by the way!

From Snapchat’s Series F funding round and the mammoth amount raised to its valuation and stupendous product features, LinkedIn has more reasons to worry when the reports confront that a college student used Snapchat to land his dream internship!

Search or snap? Too early to predict, but hang tight before you know what’s cooking up the next door, and you never know what technology knocks the next!