﻿ Meghna Thakur The Controversy Surrounding Yoga Is At The Heart Of Political Brickbats May 25, 2016 https://www.nakedtruth.in/wp-content/uploads/2016/05/Yoga.jpg 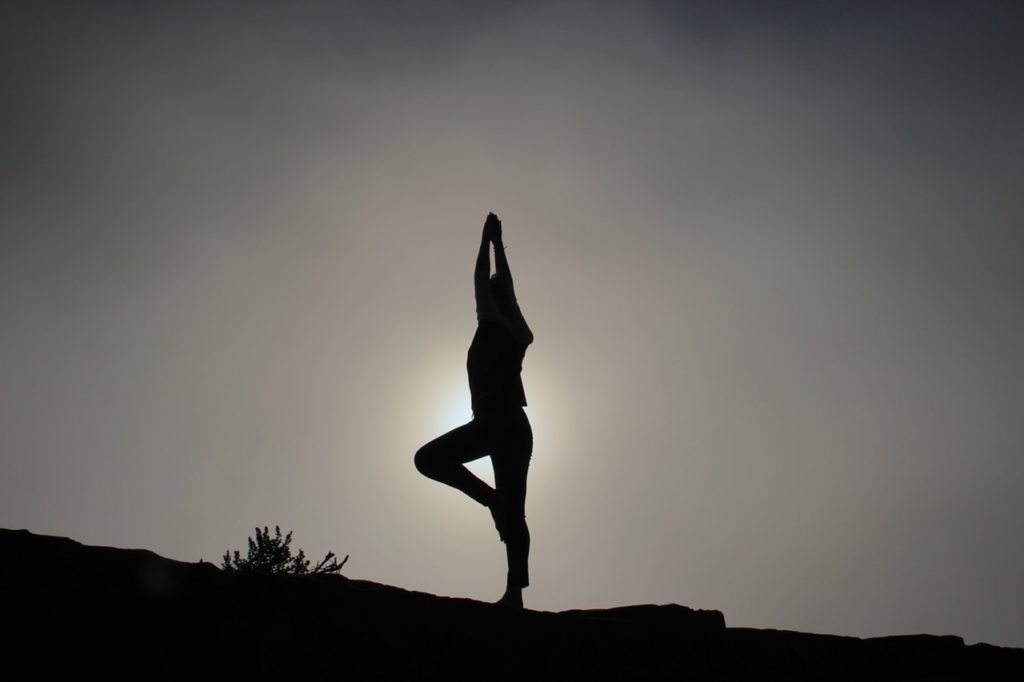 The Controversy Surrounding Yoga Is At The Heart Of Political Brickbats

With the second World’s Yoga day coming up in less than a month, Yoga definitely is trending everywhere. From schools, colleges to colonies and offices, Yoga is being practiced everywhere.

Usually known for spiritual reasons, these days Yoga has, however, gained popularity among fitness experts for reasons related to appearances and weight loss. Though originated in India, Yoga has today gained recognition worldwide. There are Yoga schools and institutes set up all over the world where trained professionals further impart training to amateurs.

Therefore, when in the current day and age, one hears of a controversy surrounding Yoga, which has always been a very loved and appreciated activity worldwide, one stops to ponder if at all, is it necessary?

The center’s Ayush Ministry recently released a 45-minutes protocol suggesting certain ways to practice Yoga. The most controversial of this protocol was the compulsory chanting of OM for two minutes before starting to practice Yoga.

Now there can be two ways to view this protocol.

One can see this as nothing but a purposely designed strategy of the right-wing BJP to impose its ideologies of Hindutva. And therefore, offending other religions which might not want to follow this protocol as it is related to Hinduism. Since India is a secular country, one cannot apply such protocol uniformly.

When the chanting of OM has always been an integral part of Yoga and is usually practiced by all yogis, then why should one make a hue and cry about this protocol and unnecessarily add fuel to the fire. Yogis belonging to different faiths, ethnicities and countries chant OM, nevertheless, then why should it be such a huge controversy in India?

Yoga is a spiritual activity affecting the human spirit transforming the soul having a warmly positive state while many look at it as a fitness routine, some do it to have good skin and hair, some do it for a lean figure, and some do it as a warm up cardio routine before their workout.

The reasons vary since Yoga today is much more than what it perhaps once was. The factors like globalization have led people to modify Yoga as per their needs and requirements.

Then why should in such an era, a country be so obsessed with following protocols and forcefully linking religion to a cardio-vascular exercise?

Whether it was the Government’s decision to include religion into Yoga, or the opposition’s strategy to imply so, either ways the only outcome one can draw out of this controversy is, if this isn’t cheap religious opportunism and dirty politics, then what is it?