﻿ Rinky Marwaha The Appalling Figures From The Health Sector Of The Nation Will Make You Think May 6, 2016 https://www.nakedtruth.in/wp-content/uploads/2016/05/Doctor-Figures.jpg 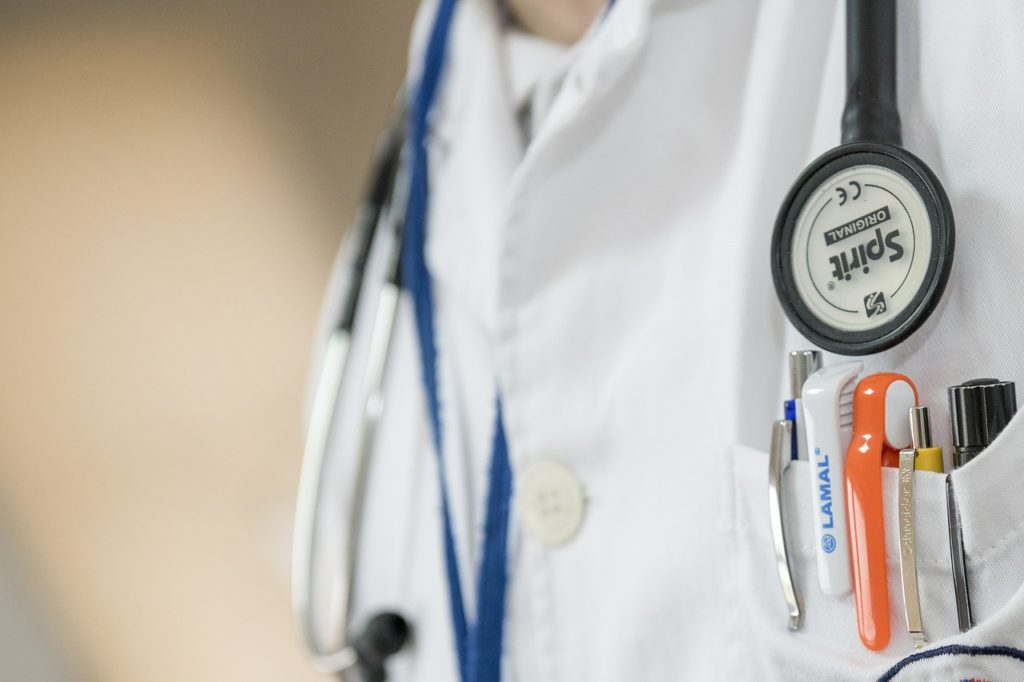 Doctors, to a lot of people, are very god-like. They, to a very large extent, have the power to make us feel better when we have health issues, and so it is very widely believed and perceived.

Hence, it stands to reason that the more numbers of them we have in our midst, the better off we are.

Though, back home in India, we are continually faced with an increasing number of this tribe wanting to leave our shores and look elsewhere for better opportunities. To stem this rot, the Ministry of Health and Family Affairs is all geared up to not give the No Obligation to Return to India certificate to doctors wishing to go abroad for higher studies.

Such a step comes in the wake of alarming statistics having been collated. For example, from 2010 to 2014, a total of 3,947 statements of need and ENC certificates were provided to Indian doctors who wished to pursue higher education in the United States.

It is also a fact that the number of doctors and nursing personnel in the country is slowly but surely going up. However, population, too, is going up big time.

For instance, more than two lakh allopathic doctors were registered with state medical councils and the Medical Council of India between 2007 and 2014. With this, it so happens that the total sum of medical practitioners in India has gone up to 9.4 lakh or so in the year 2014.

In spite of all that is happening, the ground reality still is a bit abysmal.

As per available figures, there is one doctor for every 11,528 people in the government hospitals. Also, it is on record that the states of Bihar, Chhattisgarh and Maharashtra have the poorest track records in this whole scenario. When it comes to dental surgeons, this ratio is far worse – there is one dentist for every 2 lakh patients and a total of 5,614 dentists in all working in government hospitals.

Nonetheless, good news comes even from the quarters of nurses and pharmacists. Their numbers, too, are going up big time.

When it comes straight to the government of the country itself, there is still lots which can be done for the healthcare sector. For example, India spends only about one percent of its GDP in health sector. In the year 2012-13, we spent 33 percent of our total public expenditure on health and an even lesser 30 percent of it in the following year.

If there is a way and means to improve this score, maybe we will have happier and healthier times rolling in.

Creative Exploitation: When Artists Are Mistreated

The Counterview For Realisation To Step Out Of Pretension On...