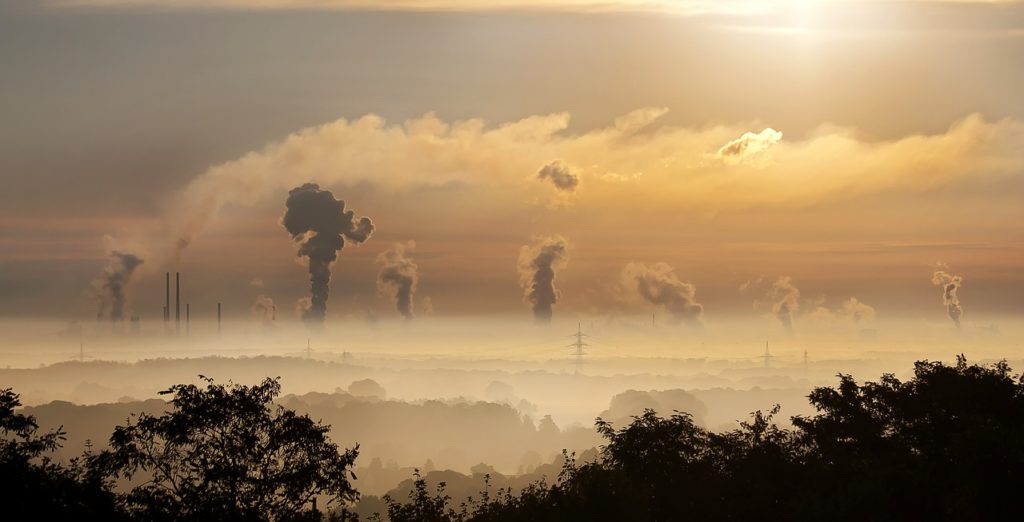 Odd Even Analysis: Why Is The Rule Back Again?

The ‘odd-even’ rule has been a highly debatable event from the time that it was first announced in December 2015. Whether or not it was a success in the first round in January 2016 is again arguable with differing views and statistics.

In the wake of the second round of the rule starting from today for next 15 days, we thought of analyzing what the rule had promised and what it delivered when in was first introduced in Delhi.

In its first round, the odd-even rule was supposed to counter problems relating to pollution. The main aim of the rule was to reduce the number of vehicles on Delhi roads to counter the increasing pollution. It was also a much publicized event which was sought to create awareness among people about pollution.

Inspired by the success of a similar rule in Beijing, the implementation in Delhi could serve as a benchmark for other states also.

However, a long list of exemptions to the rule like women, senior citizens, two- wheelers, VIPs, VVIPs and government vehicles diluted the motive behind the rule. The rule ultimately affected only a few of all vehicles in Delhi which was quite insignificant.

After 15 days of the rule the Central Pollution Control Board, Delhi (CPCB) had released a report of the results from the implementation which were almost negligible as most of the pollution in Delhi was being caused by non-vehicular emission.

‘With no clear trend and wide fluctuations observed in the concentrations, it is evident that the meteorology and emissions from other polluting sources have been major factors impacting air quality of Delhi during the period,’
CPCB reported.


“Overall, it can be stated that while some reduction in air pollution is likely to happen due to the odd-even scheme, a single factor or action cannot substantially reduce air pollution levels in Delhi. Therefore, a comprehensive set of actions following an integrated approach is required to make a substantial improvement in air quality,”
CPCB added.

And yet the odd-even rule is back in Delhi.

As per reports, the Delhi government carried out surveys and public consultations through mohalla-sabhas to find out what the people of Delhi thought of the scheme. Delhi’s chief minister, Arvind Kejriwal, announced the results of the survey stating that 81% of respondents voted in favor of the odd-even policy and wanted it to return and out of a total of 276 mohalla sabhas, only one in Vishwas Nagar claimed to not be in favor of the scheme.

If we just compare the implementation of the rule in Beijing and Delhi, we’ll realize how the rule was a failure in the later.

Beijing had built an extensive subway and public bus network prior to implementing the rule. The Beijing subway is approximately 600 km long and is double the length of Delhi’s metro system. Beijing also installed sophisticated automatic surveillance systems using cameras to implement the rules, rather than leave the task to traffic police and volunteers as in the case of Delhi.

The odd-even scheme did not result in solving the problem of pollution in the first round. Then why is the Delhi government so keen on bringing it back again?

The odd-even scheme became a wonderful political opportunity for the Aam Aadmi Party (AAP) to make a mark for itself.

The rule was a boon to the auto-rickshaw drivers. The government did absolutely nothing to stop autos and taxis from charging a hefty price from commuters who had no choice, which also resulted in surge pricing.

After going through the statistics of pollution in the city, one can’t help but question the motive and the sensibility of the Delhi government behind implementing the odd-even rule, the second time.

Is this really an appeal to reduce pollution, even though it has had no real impact on pollution? Is it a move to curb traffic? Or is it simply a strategy to gain some political brownie points?

Whatever it is, Arvind Kejriwal and AAP, are definitely going to trend once again.