﻿ Rinky Marwaha A Mixed Bag Of Religion And Gender Bias: What’s Your Stand To This Regressive Mindset? April 9, 2016 https://www.nakedtruth.in/wp-content/uploads/2016/04/Gender-Bias.jpg 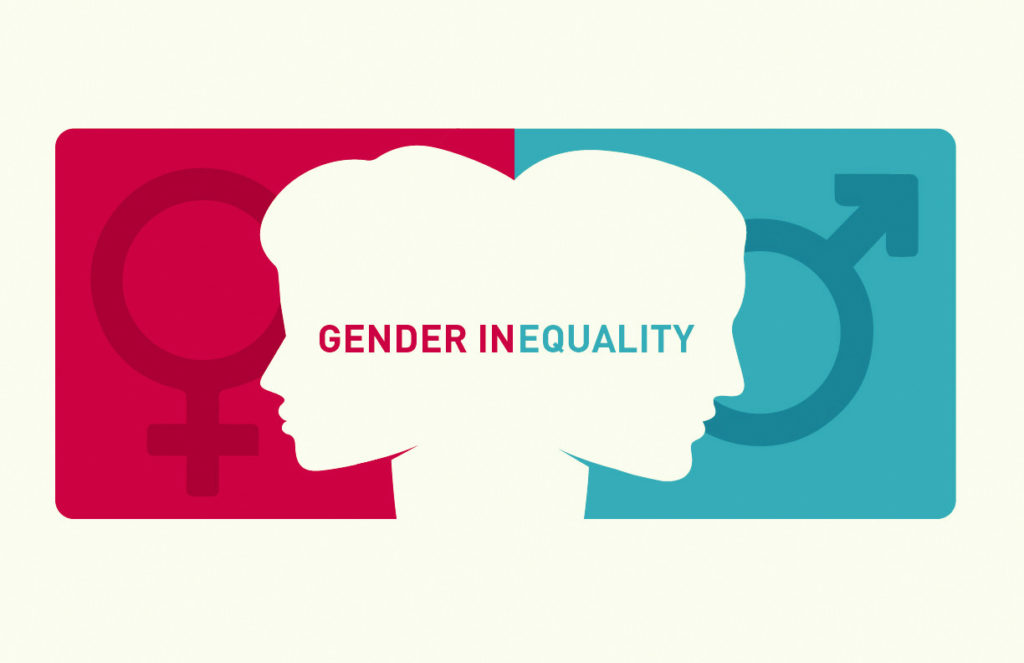 A Mixed Bag Of Religion And Gender Bias: What’s Your Stand To This Regressive Mindset?

We have been taught to believe that god is impartial. This is the one super power who does not differentiate, be it between man and woman, or on any other basis.

Good to see this is actually translating into what is termed God’s place of residence for Hindus–the temple. Women are now being allowed to offer prayers at the ‘Chauthara’ or the sacred platform and to touch the deity at the Shani Shingnapur temple in Ahmednagar in India. This is happening after a huge gap of 400 years.

However, the immediate reactions to this move are that women are still a bit skeptical of entering the earlier restricted area. The first day, after the restriction was revoked, saw a few women still taking a ‘darshan’ of the presiding deity from a guarded distance that is now permitted.

Probably, it will take some time before it actually sinks into the fairer gender that now there is no more of discrimination against them, as earlier, at least here.

Then again, further good tidings have come in from Pope Francis. He has called for the Roman Catholic Church, very recently, to be warmer towards single parents, gays and unmarried couples who are living together.

However, he was not so lenient towards those with same gender marriages. In a 256 page document – the apostolic exhortation titled Amoris Laetitia, he has specifically asked for the above mentioned moves to be taken by catholic priests. As it so happens, it was hoped that Pope Francis, who is known as a reformer, would have made a move to enhance the functions for women in the church with this documentation. However, a bit sadly, this has not as such really happened.

Somewhat of a setback, though, has also come via the mode of a diktat from the Central Haj Committee. It has, just of late, put a stop to women who are pregnant from going on Haj. This move has come in for a fair share of debridement from the fairer folk quarters who feel that this is more of a medical issue which should be an individual’s choice.

Also, it is being proclaimed that the Haj Committee was set up to make this pilgrimage simpler for people – and not to sit and pronounce judgements on what should or should not be done by pilgrims. It is being voiced out loud and clear that the holy Quran makes no such mention in its text.

Hence, what is happening in the context of religion and gender bias, is a mixed bag of sorts.

While in some segments, one finds steps being taken to neutralize all such issues, there are backward flips in other arenas. Change, though to be sure is coming in, is taking its time and will take a leap, hopefully.

Like it is always reinforced, God is One, and he treats all mankind or for that matter all womenkind, as one. More moves like what has happened in Shani Shignapur would be so very, very welcome to reiterate this statement.