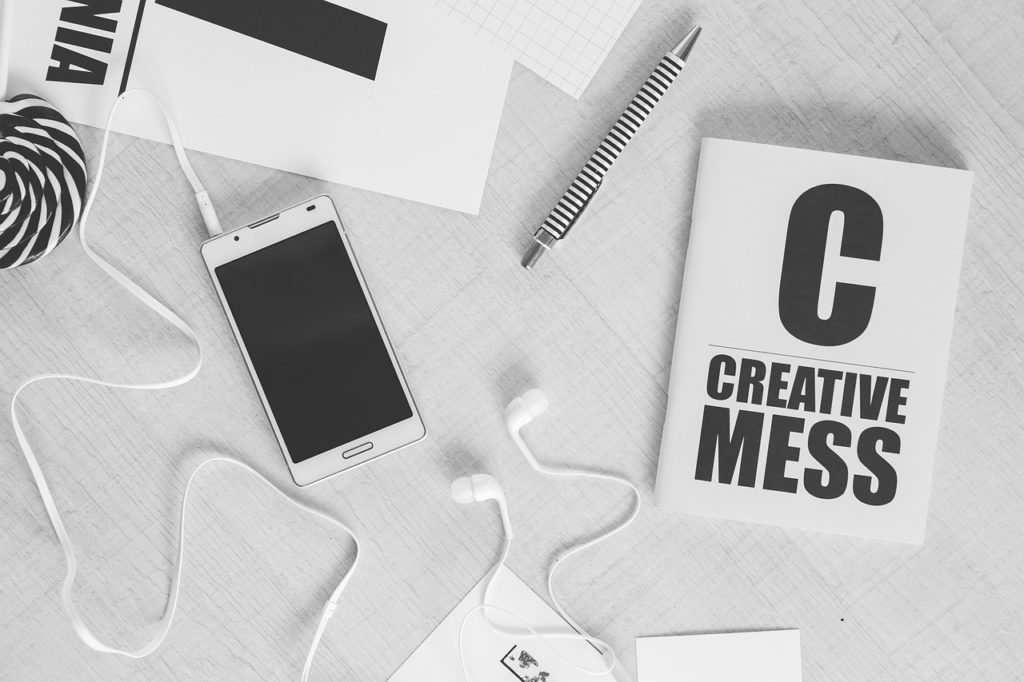 Do Trolls Make You Laugh?: Rethink And End Cyber Bullying

The social media is considered as one of the fastest and most convenient platforms of communication today. Whether it is the need to stay in regular touch with friends and family, finding a job, shopping, following the news or setting up a business, the social media has been able to answer and solve all our questions and problems.

The social media in all its glory has also shown the world its various shortcomings. The social media considered a boon at most things has also evolved with time, as a highly destructive platform for many elements, one of them being cyber bullying.

Bullying as a phenomenon is introduced to most individuals in the school. Childhood, which is ideally supposed to be the most innocent and jovial time in an individual’s time is often scarred with bad memories of bullying. Kids beat other kids, they hurl abuses at one another, make fun of one another and even steal things from one another. While most of us associate bullying to student life, the social media has in fact given rise to a different form of bullying.

There have been so many incidents of cyber bullying in the recent past. A very good example would be of a parody account created on twitter with the sole purpose of mocking the Indian actor, Abhishek Bachchan.

Psychology suggests that any form of bullying takes place between two or more individuals with unequal amounts of power. This is very evident in the case of celebrity bullying. People sitting at their homes behind a screen perhaps feel they can outperform celebrities in their fields. Their acts of bullying stem from their own insecurities and inability to do better.

One can argue that the parody account was made by someone immature and should be taken lightly, but the further coverage that the account got from popular sites like ScoopWhoop only shows how insensitive our social media is on reporting such stories.

The picture below was shared and posted on the popular website, ScoopWhoop.com.

When people get recognition and popularity by different forums, they feel a sense of achievement, a transient phase of popularity, they become internet celebrities, and this temporary state of power gives them the motivation to further mock more people. The power of the social media and the sense of victory from a few hundred likes and shares are turning the youth of today into internet monsters.

Virat Kohli as we all know has always received more coverage on the social media because of his personal life and relationship with Indian actress Anushka Sharma rather than his professional life. Recently after India’s win at a match of the T20 World Cup, another popular website, Being Indian posted this photograph.

Image from Being Indian.

Cyber bullies have been so consistent in mocking these two that it took them hardly any time to turn a post by the cricketer in light of defending the actress into another troll.

Back in 2013, Anant Ambani found himself trending on the social media when people started making fun of his weight. There were several memes created on him, followed by innumerable shares and derogatory comments by thousands of internet users. Another parody account of Sir Ravindra Jadeja tweeted the following:

According to a study conducted by McAfee in 2014, 50% of the youth in India is reported to have had experienced cyber bullying. While activities like stalking or leaking private information are open to interpretation under cyber laws, internet memes, and trolls are often discarded as being “immature” or “ignorant”.

The internet is a virtual world. Living behind the screen in anonymity gives people the medium to do numerous things and get away with it with no trouble. Harassing or bullying people, who they can never meet or perhaps never have the courage to face in real life, becomes very simple on the internet.

What is interesting to note is that these bullies often hide behind a false identity, with no connection to their real selves.

Being opinionated and critical is one thing. As an individual, everyone has a right to criticize the performance of an actor or a cricketer if they haven’t performed well. But cyber bullies aim to mock an individual on personal grounds. Talking about someone’s personal life, their family and friends or one’s appearance is absolutely distasteful and obnoxious.

How is trolling Anant Ambani on his weight any different that an American trolling Priyanka Chopra by calling her “brownie”?

As in the case of celebrity cyber bullying, media can play a huge role in condemning or encouraging these bullies. When popular websites share trolls or do feature on parody accounts, they end up promoting cyber bullying. A cyber bully sees it as recognition and appreciation of his work. It also boosts other people to do the same.

Cyber bullying may start as a joke. Sometimes it is just the fun element that makes us post offending comments on social media, sometimes it is ignorance, and sometimes it is deep rooted unacceptability towards what a particular individual represents.

The reasons may differ, but the target remains the same. It is the time we stop keeping a troll score and end cyber bullying.

World Autism Awareness Day: Why Is It A Need In...