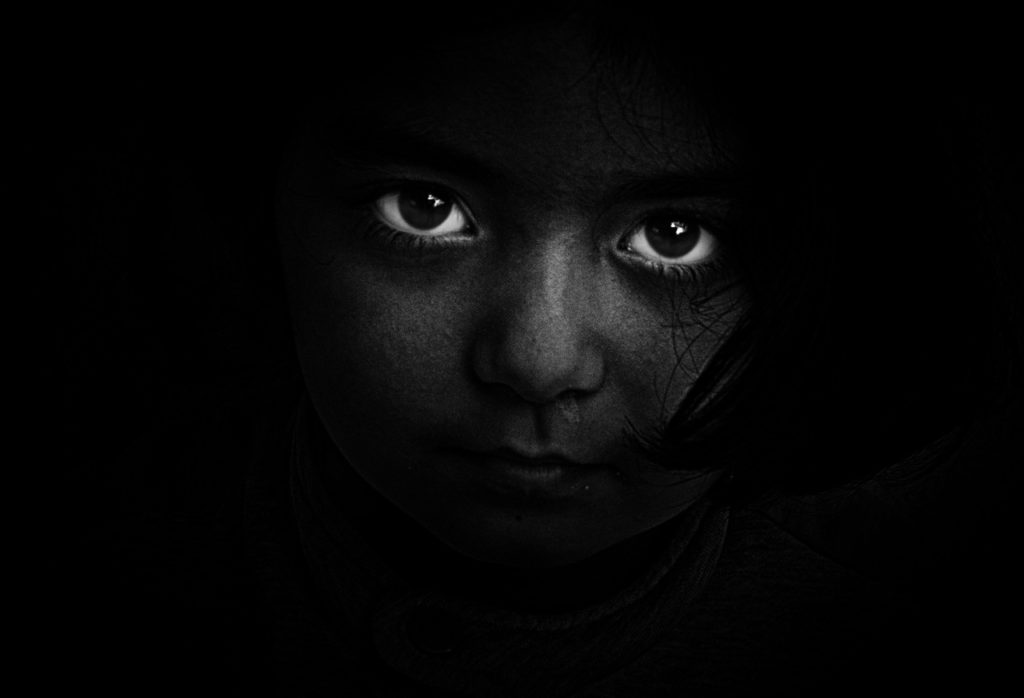 Here is something right up the savvy street!

Something to chew on about how happy or sad we are in the lives we lead. A byte which shows us if we are better off than what we were a year or two ago, or is our state of well being taking a beating.

Since the year 2012, we have the World Happiness Report coming straight from the Sustainable Development Solutions Network (SDSN), a global initiative from the United Nations. And very recently, they have come out with their update for the year 2016.

India, sad to say, is placed at number 115, and is down one position from its ranking in the previous edition of this survey. Also, what is rather dismal is that India is in the cluster of ten countries including Venezuela, Saudi Arabia, Egypt, Yemen and Botswana which have had their happiness quotients on the downslide in recent times.

This survey, which takes into purview aspects like real GDP per capita, healthy life expectancy, corruption, generosity and social freedom levels, gives its data for 156 countries of the world. In actual practice, about two thousand to three thousand people from each country are asked to take into account certain main life evaluation questions. As per these, they are then asked to evaluate their present life condition as being akin to being on a ladder, called the Cantril ladder.

The lowermost rung of the ladder is the worst possible life state which is zero. The best possible is the topmost rung being a ten. They then rate their lives on this scale.

After this, the data generated is weighted based on the six factors mentioned earlier. Then, the results are compared with Dystopia, an imaginary place which the United Nations has developed where everyone is miserable. This results in the creation of a graph which gives each country its placing as to just how happy or how sad it is.

Interestingly, it is Denmark which topped the charts this year, easing out Switzerland from this position in the previous poll. At number two is Switzerland, followed by Iceland, Norway and Finland, at numbers two, three and four, respectively. Australia, too, seems a very happy country at number nine, as does even the United States of America which is at the thirteenth spot. Israel, again is largely a happy place, being at number eleven.

Again, coming to our home base, the statistics are actually a bit demoralizing.

In fact, it so comes out that we figure even below Somalia which is at number 76, China at number 83, Pakistan at number 92, Iran at number 105 and Bangladesh at number 110.

The saddest countries, as on date in the world, are Afghanistan at number 154, Togo at one position below and Syria which is at number 156.

Such a survey, needless to say, is just a reflector of the happiness index in the world. However, it does provide us with some required parameters to judge our present day life conditions on. Rethink!

A Voice Against The Cruelty To Helpless Animals, The Daily...

Oculus Rift: Welcome To The Future Of Virtual Reality