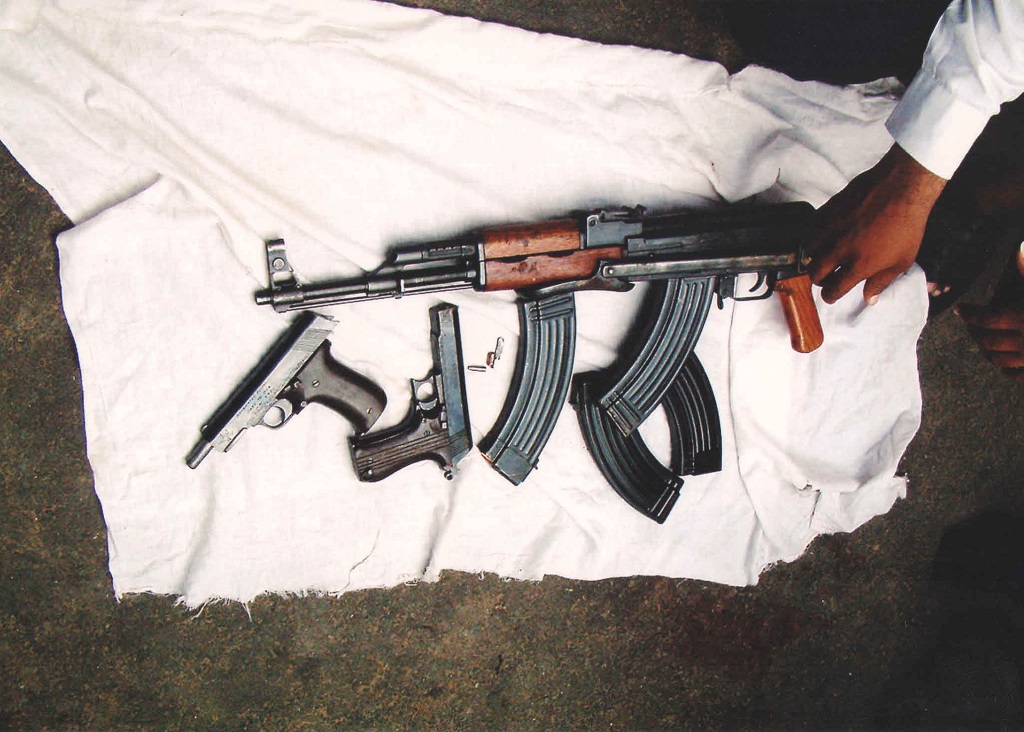 Ishrat Jahan Case: Does Someone Really Want To Tell The Real Story?

On the fateful morning of 15th June 2004, a nineteen year old college student Ishrat Jahan was shot dead in Ahmedabad along with three others, on the pretext of being a Lashkar-e-Taiba operative preparing to assassinate the then Chief Minister of Gujarat, Narendra Modi.

Twelve years since and we are nowhere close to the truth, neither about the allegations of her being a terrorist or about the mysterious circumstances of the alleged shootout.

In 2009, the Ahmedabad metropolitan magistrate SP Tamang called it a “fake encounter” executed to earn the appreciation of the then CM. In his 243-page report, Tamang explained how police officials abducted the deceased from Mumbai, brought them to Ahmedabad, before killing them on the night of 14th June under police custody.

Over the years, various investigations have been conducted by magistrates, Special Investigation Teams (SITs), and the Central Bureau of Investigation (CBI). All of these have concurred that the encounter was not genuine.

The BJP claims the UPA government in power during those years was trying to frame the Modi-led Gujarat Government and that she was a terrorist and the shootout was justified and much warranted.

On the contrary, analysis of the evidence and testimonies of those involved in the shootout see the point at a hidden agenda and a staged shootout.

The surprising bit is that the UPA government was also probably aware of Headley saying this over five years ago while confessing to the FBI. There are serious accusations of the Congress government hiding the truth behind the identity of Ishrat and her other ‘accomplices’.

Lashkar-e-Taiba (LeT) operative David Coleman Headley, the man behind the 26/11 Mumbai attacks in a recent deposition, vaguely commented on a botched up operation which involved a woman.

On prodding further and suggesting names, he seemed to remember a girl named Ishrat Jahan.

But can this man and his vague statements be trusted? Is he a credible source? What India witnessed in the deposition seemed more like a scripted drama by a felon-turned-approver that lacks any evidentiary value.

Post the deposition, the BJP has gone on debates claiming that how they were correct about Ishrat being a terror threat. What they conveniently missed that even if the victims had links with the terrorist organization, Indian laws do not permit them to be killed without a trial.

CBI in its charge sheet has clearly stated the encounter being fake, however, the ministry of home affairs turned down the CBI’s request for sanction to prosecute the IB officials.

The moot point of this entire botched up situation is how political parties play with such sensitive issues to progress their own political agendas.

The case continues to be stuck in a vacuum with no concrete direction with political parties are playing their usual cat and dog chase game.

But one thing is for certain nothing anyone has done so far, suggests someone really wants to tell the true story.

Terribly Tiny Confessions By Models Reveal The Darker Side Of...