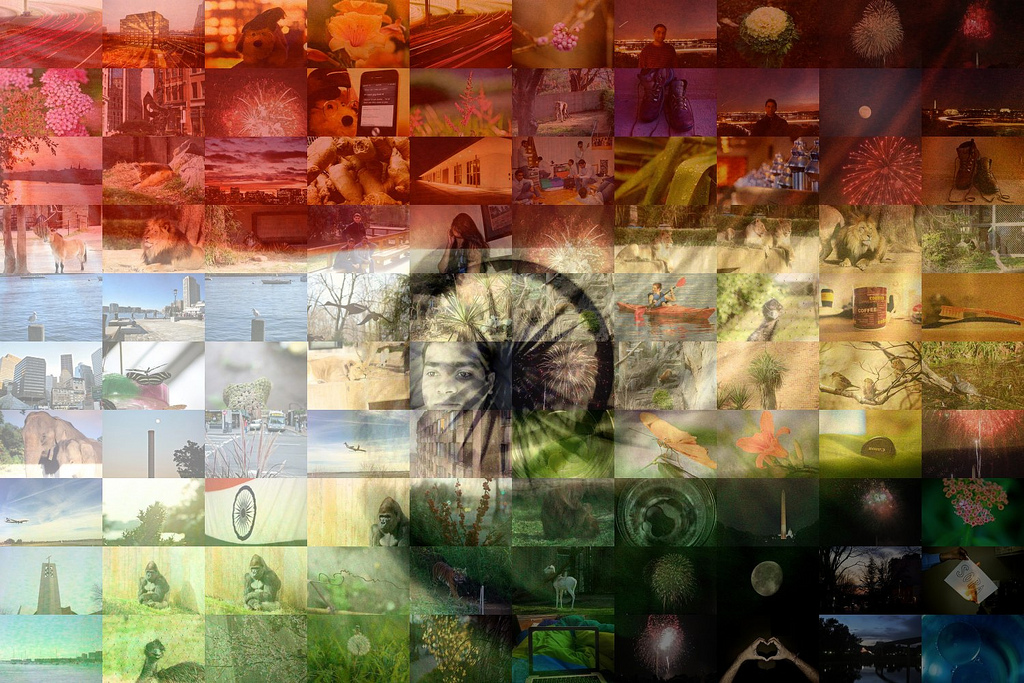 A Republic In Retrospect

There is no doubt that India has come a long way since it celebrated its first republic to its 67th Republic Day, today. Today India is counted among the futures of tomorrow. It is definitely moving ahead to leave its mark on the world.

To start, let us look at the development in the transport sector. As we already know, India is in talks for an aircraft deal with France. French president François Hollande’s visit to India to celebrate the Republic Day is an obvious sign of how well that is going.

With Japan’s help, India will soon launch its very own bullet trains. Moreover, the proposed look for the new railway coach interiors is already gathering praise from the people.

The India of today has cities equipped with metros. We couldn’t be more proud of our Indian brand TATA for being a leader in public transport.

ISRO, Indian Space Research Organization, has made tremendous growth in their quest to unravel the space. They are proud of making possible, the Chandrayaan-1, India’s first lunar probe, the Mars Orbiter Mission (MOM), also called the Mangalyaan and the most recent, ASTROSAT which is the first Indian Astronomy satellite mission launched on 28 September 2015. Another huge achievement that we consider in this sphere is the fact that 20% of these ISRO employees are women.

We have the Swachh Bharat Abhiyan which aims to solve the problems of pollution and to build toilets for clean sanitation.

The ‘Make in India’ scheme was introduced, to promote innovation and investments in the country. The current Modi-led government has always stressed on the importance of development and the need to promote innovation.
India has surely upped its game in various sectors. However, in retrospect, we still haven’t reached where we should have by now.

Wouldn’t it be even better if we lived in an India where we weren’t gullible enough to have let foreign elements enter our airbase that was meant to dock the French aircraft we’re in talks about with France?

An India with metros and bullet trains but where there is no need to have separate compartments for women.

An India when while we have women being considered the face of the Mars Mission, but at the same time we also have a ratio of 940 females per 1000 males.

With the Swach Bharat Abhiyan, while eliminating dirt and promoting healthy living, shouldn’t we also eradicate our biases against the LGBT community?

While promoting ‘Make in India’, shouldn’t we now also review our reservation system within India? SC, ST, OBC and ‘make’ India a progressive undivided society, with no social barriers.

Strengthening international relations, and seeking foreign investments in India, is incomplete with political and social issues lingering in the country.

While development, science, and technology have been at the forefront of our agenda, it is the time India concentrates equally on factors, like corruption, better administration and implementation.

We, definitely, need to review and focus the rooted factors biting the country from the ground level regardless of the thoughts that do we need to start from the scratch or uplift with the broad mindset!