﻿ Ayush Garg Netflix Now Streams In India, Next Is To Look Up For VPN January 7, 2016 https://www.nakedtruth.in/wp-content/uploads/2016/01/Netflix.jpg 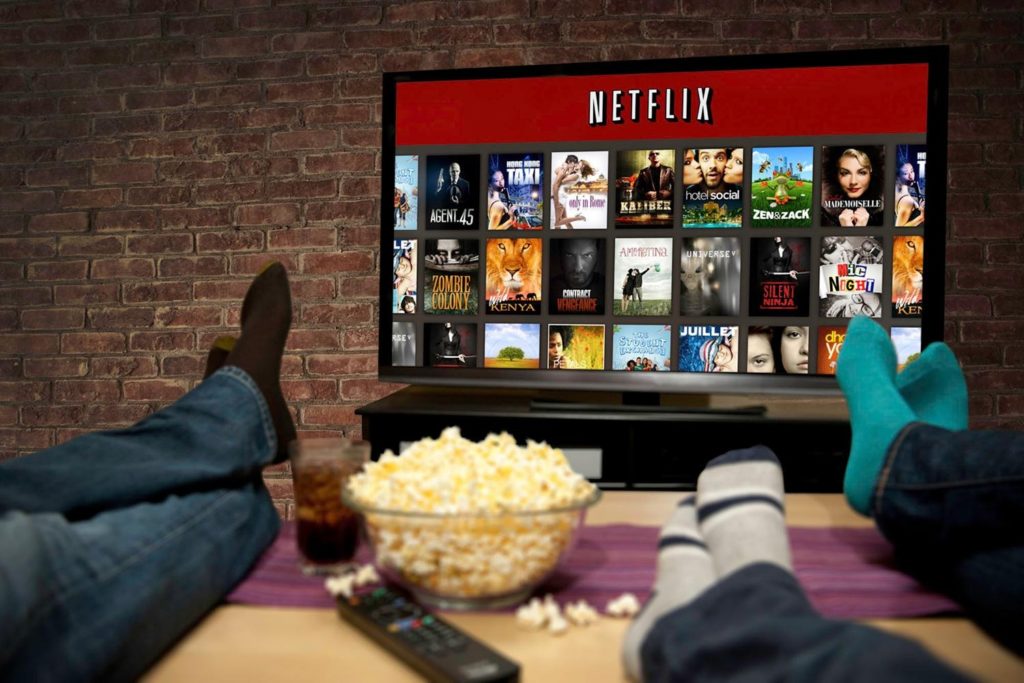 Netflix Now Streams In India, Next Is To Look Up For VPN

From the times that “Netflix is not available in your country” to the tab displaying “Start your free month.”

Netflix, the world’s largest video streaming service, is very much popular in the countries like US and UK and has a high traction of huge internet traffic.

Netflix shocked the tech word (and excited investors) with an unprecedented global expansion into 130 countries leads the video streaming service is now available in 190 countries, so the chances are that you are eligible to access it right now — unless you happen to live in China, North Korea, Syria or the Crimea.

Netflix Inc launched operations in India with plans starting at 500 rupees ($7.50) per month and go up to Rs 800, with a bonus that the service will be free for the one month.

Ultra HD content is also available, but only in the premium plan. People can opt to get the Netflix streaming service to up to 4 screens.

Netflix has also announced their partnership with Dreamworks to expand its global partnership.

Netflix’s original content is available worldwide, but the exact catalog for users varies based on their country. That’s because licensing deals are different from market to market, and Netflix also curates its content based on what it thinks locals will like.

If you buy a VPN — software that allows you to access the Internet while appearing to be in another country — then Netflix’s differing global catalog is an invitation to sample a range of programming beyond what is available where you live.

For example, if I’m streaming in Thailand, the local catalog doesn’t include some blockbuster content from the U.S. and UK. Having a VPN allows me to jump that barrier by making Netflix think I am in the U.S.. That gives me access to content that nobody in Thailand can view on the service. But it has got few conditions as well!

Netflix service requires a minimum speed of 512kbps and recommends the speed of 3mbps for SD content and 5mbps for HD videos. Users can access Netflix through an app on a smart TV, a videogame console, a streaming player, a smartphone or a tablet.

The low broadband penetration except in the Tier 1 cities can be a challenge for the company to hold a firm ground in India.

And yes, do plan up for the VPN software to get the maximum of the Netflix in your region.

Our eyes are, now, on the services of Vevo and Spotify to give the access in India. Let the mark just like from Netflix, goes away soon because we’re irresistible folks, and we can’t wait any more.

A Nation Buried Under Failed Administration And Futile Arms Sources