﻿ Ashish Rana The Educated Voters Of The USA Support To Bomb The City Of Aladdin December 23, 2015 https://www.nakedtruth.in/wp-content/uploads/2015/12/Donald-Trump.jpg 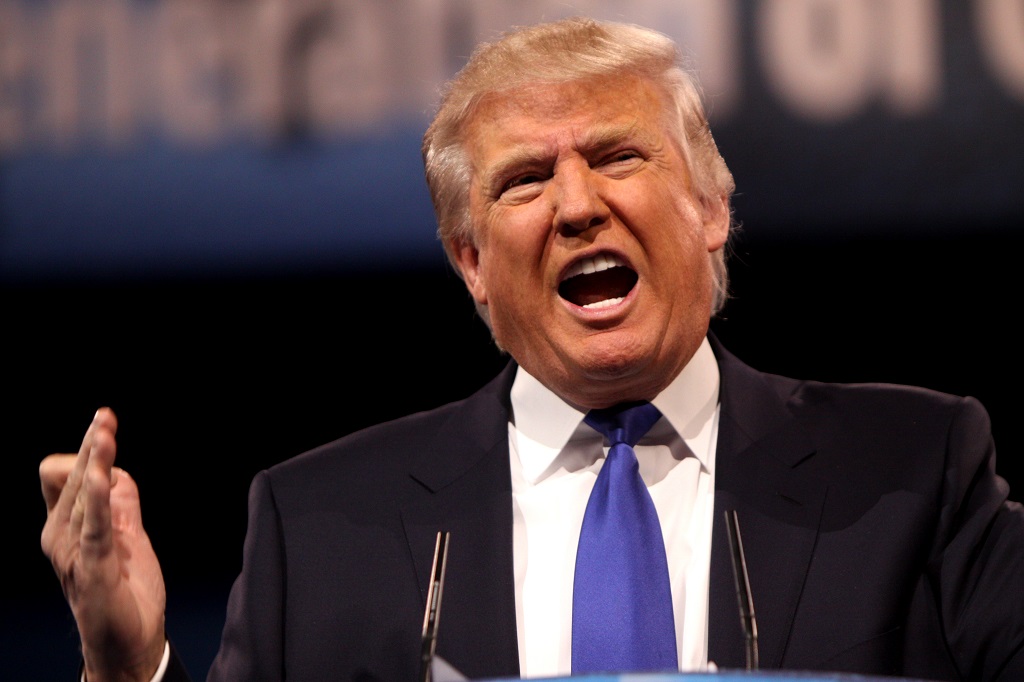 We are sorry, folks but Donald Trump looks no less than a comedian to us.

According to the poll results published by Public Policy Polling, 30% of the Republican primary voters and 19% of Democratic primary voters support the bombing of Agrabah.

If you don’t know where the city/country of Agrabah is, you haven’t watched Disney cartoons enough. Agrabah is the fictional location where cartoon character Aladdin lives.

Percentage of supporters rises to 41% when we narrow them down from Republicans to Donald Trump supporters.

No wonder if someone can support super-intelligent savior of humanity, Donald Trump, then they can support anything and anyone.

This time Agrabah, then Arkham City and they will also vote to support SWAT Kats to defend their skies. Ohh, I forgot to mention Justice League, it is necessary to appoint them to save the legal system especially when the cops are killing more people than criminals.

I thought the US elections will be very interesting and thoughtful like previous times when everyone in the world was eager to see the new leader of the world power.

But now, it has become like a comedy show and Donald Trump is acting like a stand-up comedian.

Comedians have brain and they use it to make people laugh, but the savior Donald Trump has an advantage, he doesn’t have brain but still makes people laugh.

After all, he learned everything from his inherited business. Don’t be shocked when the strategies to bomb Agrabah will be disclosed, they will vote to support Massachusetts and Harvard to make a copy of Flying mat and orange Genie to counter Aladdin and his forces. Poor Disney world!

According to the Universitas 21, the US has the best higher education system in the world. Now, this ranking and everything else, make me confused to think that education really matters or not.

It is necessary to develop common sense before higher or technical education. Otherwise, you will be wasting money on bombing and gathering information about fictional cartoon cities.

At last, give it a little thought that what will be the effect on GDP of Agrabah and its export to the United States, some of your industries might suffer as well.

We aren’t sorry to Sir Donald. We would be glad to know that
is he still running for the Presidential candidate?
Let us know in the comments.

(This is a satirical post; the views and opinions expressed here are personal).