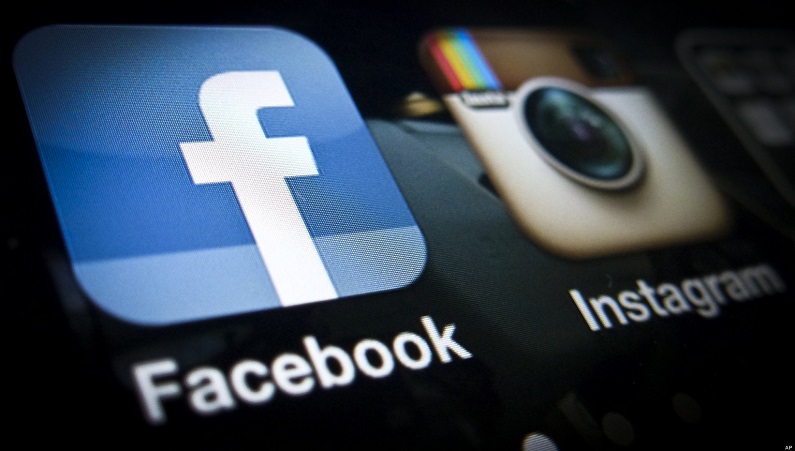 Facebook has emerged as a social media giant, and it’s not just a business rather it has become a bank, itself.

And there from, TSU.co punched the social media giant and made Facebook to worry about.

Tsu.co is a social media site whose users get financial rewards for sharing content, with the site keeping 10 percent of the ad revenue and the rest distributed among contributors.

The condition is that the content should be unique and belong to the user. TSU.co can prove a smart way to earn and the ratio of “9:1” revenue sharing is what excites the user more whereas on Facebook, it is no less, no more but equal to zero.

With Tsu, however, you get to keep 45 percent. Another 45 percent gets split among the friends who invited you to join Tsu, and the remaining 10 percent goes to Tsu itself.

Very few people even know about Tsu. It looked like that Facebook didn’t want ‘Tsu’ to go viral because it would cost them a lot of money.

A Facebook spokesperson told Mashable that “we do not allow developers to incentivise content sharing on our platform because it encourages spammy sharing and creates a bad experience for people on Facebook.”

It was reported that Facebook had deleted over 1 million posts related to Tsu. The dispute began in September, and now, finally, it has been resolved and Facebook has lifted the ban.

“We won in the court of public opinion,” Tsu CEO Sebastian Sobczak said. “When you have something new and novel in the market like what we are doing, this kind of validation is extremely important. It feels like we just got a golden stamp of approval.”

Now, Tsu.co users will have to go through various extra steps to transfer their posts to Facebook, or just copy and paste the link.

Facebook has, now, restored the Tsu posts that had previously been erased from its social network and allow additional material from Tsu, which has nearly 5 million users. Tsu links can now also be circulated on Instagram and Messenger.

TSU could be an evolution to the social media and Facebook has to confront it, too early to say how but changes will surely occur to cope up with.