﻿ Ravleen Bali The Biggie ‘Clash of Civilizations’: The Biggest Threat To The World Peace December 18, 2015 https://www.nakedtruth.in/wp-content/uploads/2015/12/Clash-Of-Civilizations.jpg 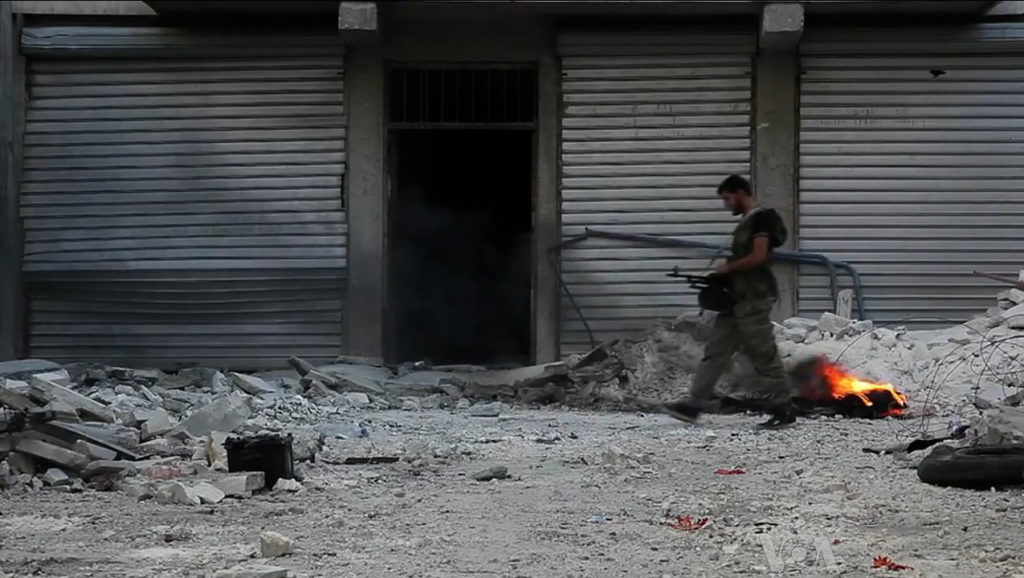 The Biggie ‘Clash of Civilizations’: The Biggest Threat To The World Peace

It’s been weeks since the deadly Paris attacks shocked the world and the global ramifications are just beginning to unfold. ‘Islamophobia’ is back and so is the debate on ‘clash of civilizations’.

American neoconservative politicians or ‘neocons’ have reignited the debate with their recent controversial statements.

Few days before, Republican presidential hopeful Marco Rubio called the conflict between Western nations and the Islamic State a “clash of civilizations”.

Reacting to Democratic presidential front-runner Hillary Clinton’s statement that she didn’t believe the United States was at war with Islam, Rubio said, “That would be like saying we weren’t at war with Nazis, because we were afraid to offend some Germans who may have been members of the Nazi Party but weren’t violent themselves.”

Rubio went on to say, “This is a clash of civilizations. There is no middle ground on this. Either they win or we win. And we need to begin to take this seriously. These are individuals motivated by their faith.”

As Washington Post commented, this apocalyptic line is a popular theme in the Republican debate as a way to highlight the supposed weakness and political correctness of their Democratic opponents. However, it’s worth revisiting the original ‘clash of civilizations’ arguments of Samuel Huntington and see where they fit in the current scheme of things.

In 1993, ‘Foreign Affairs’ published an article entitled “The Clash of Civilizations” by Samuel Huntington. According to the editors of the distinguished journal, the article triggered an unprecedented debate around the world.

People were impressed, intrigued, outraged, frightened and perplexed by Huntington’s argument that the central and most dangerous dimension of the emerging global politics would be the conflict between groups from different civilizations.

During the cold war, global politics became bipolar and the world was divided into three parts – the capitalist bloc, the communist bloc, and the non-aligned bloc. A group of mostly wealthy and democratic societies, led by the United States, was engaged in ideological, political, economic and military competition with a group of somewhat poorer communist societies led by the Soviet Union.

With the collapse of the communist world in the late 1980s, Huntington argued that global politics had become multi-polar and multi-civilizational. In the post Cold War world, the most important distinctions among people are not ideological, political, or economic. They are cultural.

The rivalry of the superpowers was replaced by the clash of civilizations.

In his article, Huntington identified ‘seven or eight major civilizations’, which include “the Western, Confucian (Sinic or Chinese), Japanese, Islamic, Hindu, Slavic-Orthodox (Russian), Latin American and possibly African civilizations,” adding, that “the fault lines between civilizations will be battle lines of the future.”

The dominant conflict, however, will be between “the West and the Rest”. Huntington believed that in the contemporary times, the most dangerous conflicts will not be between rich and poor, developed and undeveloped, but between people belonging to different cultural entities. And civilizations are the broadest cultural entities.

In the post cold war world, he argued, culture is both a divisive and unifying force. People separated by ideology but united by culture come together, as the two Germanys did. Societies united by ideology or history but divided by civilization either come apart, as did the Soviet Union, Yugoslav and Bosnia or are subjected to intense strain, as is the case with the US- China relations.

Cultural identity is the central factor shaping a country’s associations and antagonisms.

Also, the sources of conflict between states and groups are in large measure, those which have always generated conflict like control of people, territory, and resources etc. The conflict between cultural groups, however, may also involve cultural issues.

Differences in secular ideology between Marxist-Leninism and liberal democracy can, at least, be debated if not resolved. Differences in material interest can be negotiated and often settled by compromise in a way cultural issues cannot. Hindus and Muslims are unlikely to resolve the issue of whether a temple or a mosque should be built at Ayodhya.

Nor can be the territorial question between Arabs and Jews concerning Jerusalem be easily settled, since each place has deep historical, cultural, and emotional meaning to both parties.

Finally, as Huntington noted, it is the ubiquity of conflict. It is human to hate.

For self-definition and motivation, people need enemies: competitors in business, rivals in achievement, and opponents in politics. They naturally distrust and see as threats those who are different and have the capability to harm them.

The ‘us’ versus ‘them’ tendency is inevitable, he concluded.

In the contemporary world, the ‘them’ is more and more likely to be people from a different civilization.

Relating Huntington’s predictions with contemporary times, the ‘clash of civilizations’ indeed appears to be the consequential threat to the world peace.

The Wrong Side Of Life