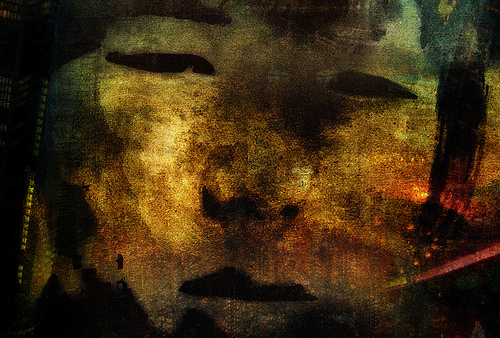 More than 30 years after China imposed its controversial “one-child” policy, Beijing’s ruling Communist Party brought the program to an end, saying all couples would now be allowed to have two children.

“To promote a balanced growth of population, China will continue to uphold the basic national policy of population control and improve its strategy on population development,”
Xinhua reported, citing a communique issued by the ruling Communist Party.

“China will fully implement the policy of ‘one couple, two children’ in a proactive response to the issue of an aging population.”

The restrictions were introduced in 1980 to aggressively cap the number of children, Chinese couples could have in an attempt to reduce the burden on resources amid the country’s rapidly expanding population. China is now a nation of more than 1.3 billion people.

It is estimated to have prevented about 400 million births. However, concerns at China’s ageing population led to pressure for change. Currently about 30% of China’s population is over the age of 50.

Couples who violated the one-child policy faced a variety of punishments, from fines and the loss of employment to forced abortions.

Over time, the policy has been relaxed in some provinces, as demographers and sociologists raised concerns about rising social costs and falling worker numbers.

Within seven years, India’s population (1.31 billion) is expected to surpass China’s (1.38 billion), according to the U.N.

Human rights group Amnesty International issued a statement warning that the change in policy was “not enough.”