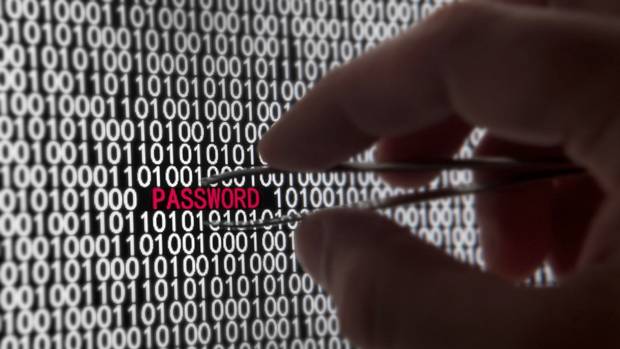 A Trend That Worked: #ModiDontReadMyWhatsApp

Is India on the way to spy their own citizens?

Recently, The Department of Electronics and Information Technology (DeitY) has released a draft of National Encryption Policy in order to regulate government control over the internet in various fields including social media, e-banking and e-commerce. But the main reason of conflict among Indian citizens in this draft is that it will control the encryption of the social media websites and applications such as Whatsapp, Hangouts and Facebook.

By Tuesday afternoon, the government had backtracked. Telecom Minister Ravishankar Prasad announced a withdrawal of the draft policy saying the government would place it in public domain again after reworking some of the “expressions” that were giving rise to “misgivings”.

In matters of policy-making, it is showing a major deficiency.

It also requires users and businesses to store their data, simply say messages, for up to 90 days so that government can demand and use the data anytime. Well, we are not that much dumb that we will give away our basic right of deleting our private messages. And the funny part is, you have to store every message even if it’s adult stuff, prank stranger message or unusual personal messages. I wish the government will provide the phone with greater storage memories to every citizen in order to make this draft a huge success.

We all know what USA is doing to their citizens by NSA’s PRISM program which was debunked by Edward Snowden, we don’t expect the Indian government to follow their path.

“I do not want to live in a world where everything I do and say is recorded. That is not something I am willing to support or live under.” – Edward Snowden.

The Recasting of Stardom Reel and Real

It’s been a long way Fiction

Knowing Your Cuisine’s World Is Truly A Game Changer

Dreams Are Not Just Dreams. Dreams Can Be Typecast