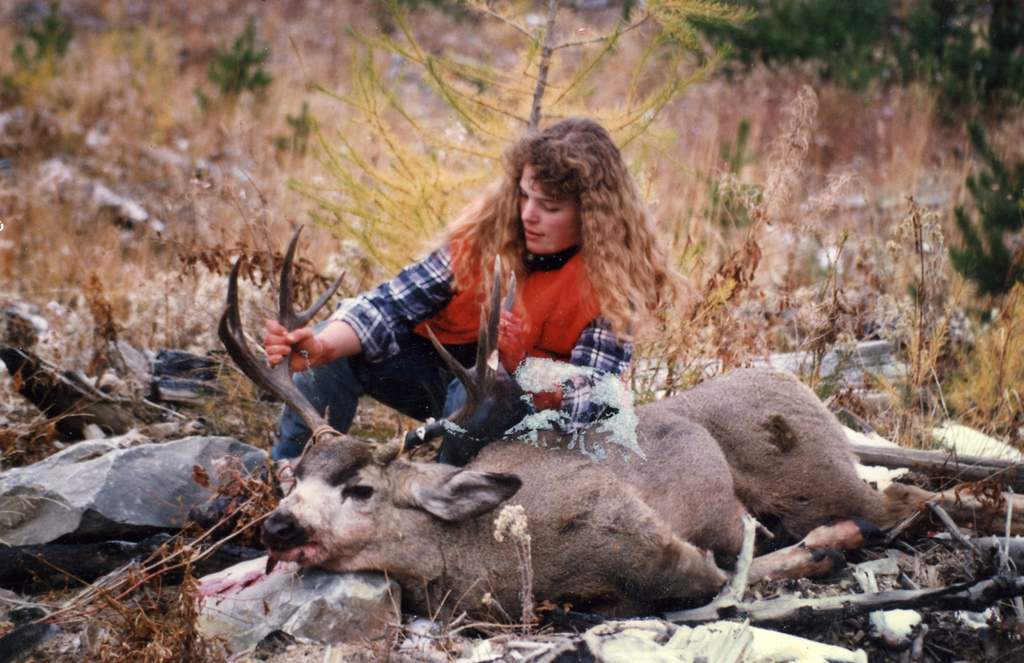 Where are we really leaning towards? Is slaughtering, a human’s profound love?

Let’s start from scratch, most of you must have now known that what “hunting trophies” really mean after an outrage over killing off the famous “Cecil the Lion” by a Minnesota dentist. Let me define it, hunting trophies are the parts of animals like skin, head or antlers which are used as memorials or trophies after killing the animal. The bravery rises from here for them but being human or warrior, nothing defines them from our vision.

This article is not about the killing of Cecil the Lion, rather it is about the depth of hunting iceberg which we have never known much about it before. And killing a famed lion outrages the public and goes viral amongst us but there were thousands of animals we don’t know, were hunted each year across the world just for the sake of hobby and show-off, the business of proving bravery indeed.

This hunting industry is gaining billions of dollars by organizing hunting tours, selling of hunting equipment, even the dead animals, and their body parts. South Africa’s hunting industry profits are around $744 million annually (source: The Washington Post). The more endangered an animal species are, more the price you will get it at black markets. They are getting active at a high inclination rate in cyberspace and there are many websites, forums and even pages on Facebook handled as a PR for the hunting organizations and individuals which are promoting this cowardice factor as a bravery account. Also, many companies like WASP specializes in broad head bullets just only for hunting purpose. It’s an entire cruel industry with no profit to society and increasing harm to the ecology of this planet. Is it the justice to the Mankind? Is it that humility, we use to go through our moral accounts? And the sad part is they call it as an act of bravery. WTF!

There are some screenshots of hunter’s Facebook pages below:

Even when I and a friend of mine tried to report the page, I guess thousands of people also did the same, Facebook didn’t take any action rather it justified their standards. How does the sharing of animal-hunting pictures, sitting proudly on the dead animals and creating a page for its promotions come under the Facebook’s community guidelines?

Reply from Facebook after I reported against Sabrina Corgatelli’s page

Why hunters are doing that? I mean by sharing pictures of their cowardice acts is making them to feel proud and act brave. There is another picture fits into the frame and that is the show-off to become a celebrity overnight. Really? Nowadays, being famous is quite hard by good deeds and very easy by wrong actions is what they really follow. Incapable people often choose the latter. There was a page of huntress Kendall Jones, she got famous only after people started to criticize her and now after getting popular, she is running her own hunting show. What is wrong with this world? As if “Humans” could answer it.

And what did they say about all this? Some say that they are helping people in Africa and around the world, and to promote environmental conservation activities by providing money in exchange of hunting arrangements and tours. Some say they are killing old animals to set them free and giving their left over to people to eat, to end their hunger, in other words. Well, we all know that these are silly excuses and even it’s illegal but no one bats an eye until a famous lion gets killed. People kill animals to eat, but that is as a part of the food chain, not fun. And then, you all know about Yulin’s Dog festival, a depraved version of superstitions by killing the innocent dogs.

I don’t see any heroism in killing an innocent animal, it’s not a thing to be proud of. If you want to do some real good, better shoot yourself or the poachers who are killing the endangered animals. When I saw a picture shared by huntress Sabrina Corgatelli in which she was standing with a dead giraffe after killing it, a thought ran in my mind that how someone can enjoy killing of an innocent animal like giraffe, who doesn’t even tries to disturb little animals around. And the stupid stuff is that they pretend like they’re doing some good things by killing such innocents. Well it is out of sanity for people who carries a brain.

It’s not about just killing, in fact, these brain-less creatures are disturbing the Earth’s ecology by killing animals, interfering and going against the nature. We’re still dealing with issues like Global Warming, but these type of people creating new problems for Earth, existence and survival and moreover, laws of humanity just for the sake of their stupid hobbies. Quote the word “Hobbies” here and then, I remember Dinosaurs.

Let’s raise the voice for these kinds of people and don’t support them neither personally nor on social networks, this is the least we can do for those innocent animals who’re brutally murdered.

With low beats and heart-broken, I wish a pleasant space in the heaven for those innocents who’re killed by these illogical creatures for no reason but for fun.

The Controversy Factor – Hype Vs Truth

Strutting In High Heels: 10 Things To Help You Rock...