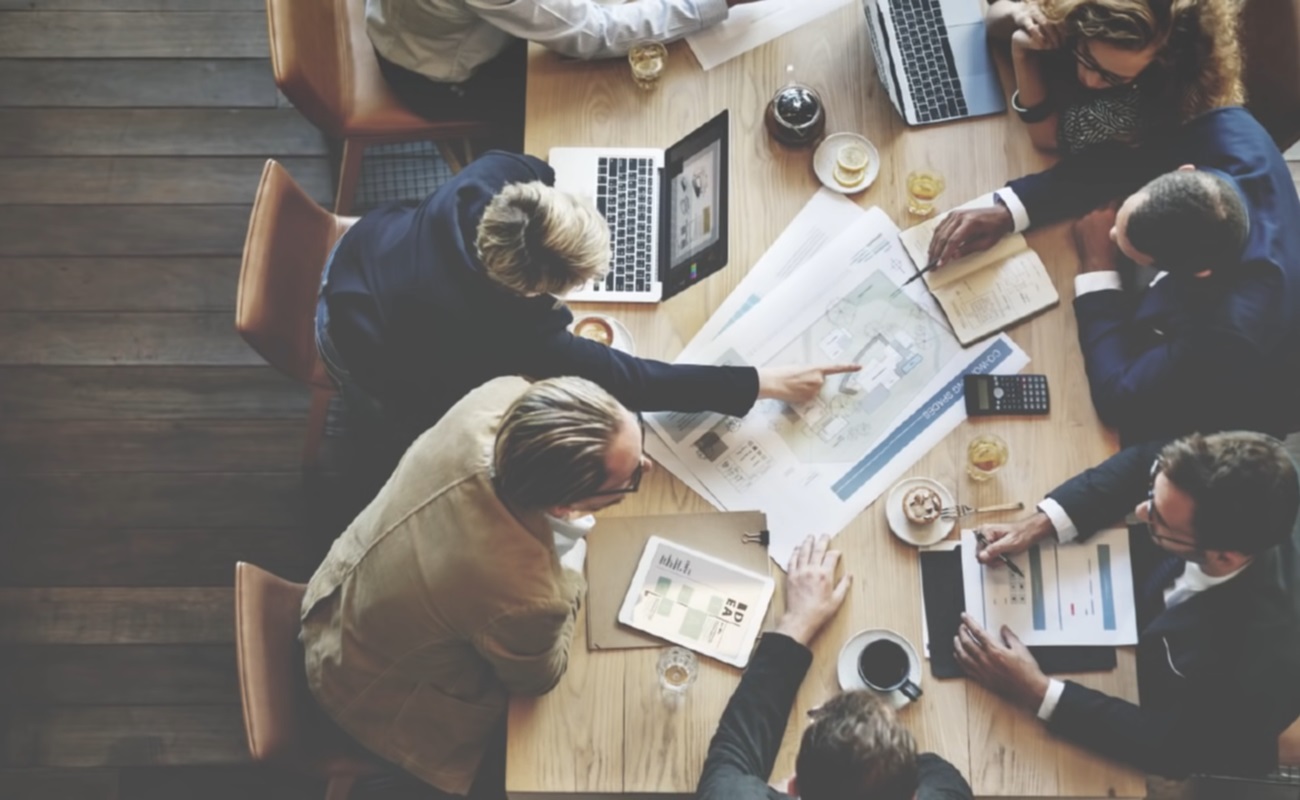 Uber has been under a lot of negative headlines recently but you can’t dismiss the fact that the progress it has made under Travis Kalanick is quite impressive. There are so many people relying on Uber every day, some to get to places while some to make money by driving those people to places. If you remember Kalanick’s TED talk, you might be able to recall that it ended with the question “What will you say to your army of million drivers when self-driving cars take over?”. And well, for all good, make sure you have your job, you save your job for the times [AI times] ahead because nobody likes to sit at home unemployed. Here’s how before it gets too late!